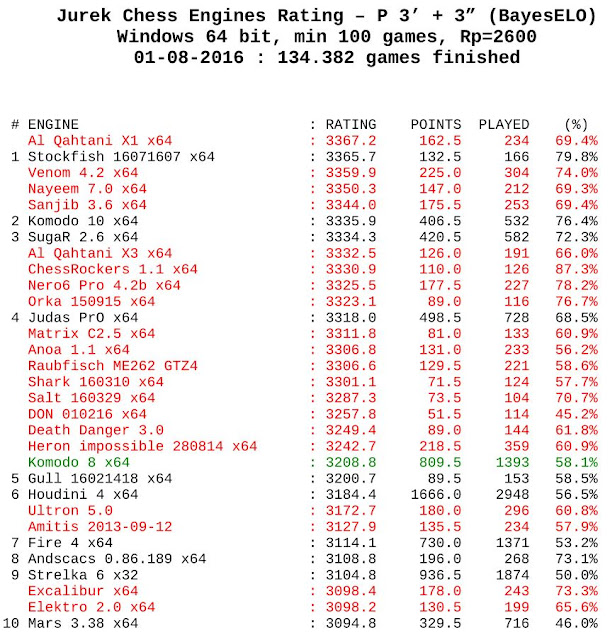 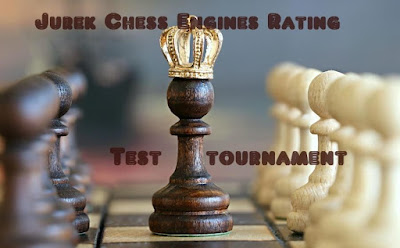 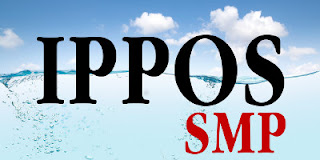 Informacje od autora:
Brainfish is a standard Stockfish chess engine extended by a general book format that is capable of handling a reduced part of Cerebellum, which is an innovative chess opening and playing book. In Brainfish, the book moves are only used in engine games, not in analysis mode.

All moves in the published book Cerebellum_light.bin generated by Cerebellum were calculated by using
Stockfish as analysis engine, without using statistics. Then those moves where recalulated by the
Cerebellum Library using a graph algorithm that makes all scores in the library consistant. Consistant
scores means for example, in case the starting position has a score of 0.2 and a best move is 1.e4, the
position after 1.e4 must have the score -0.2. Additionally, some others properties are found, like the
best main line of a position and possible Transitions.

Hence, when Brainfish is playing moves that are in the Cerebellum book, it plays like Stockfish
regarding the eval…
5 komentarzy
Czytaj więcej 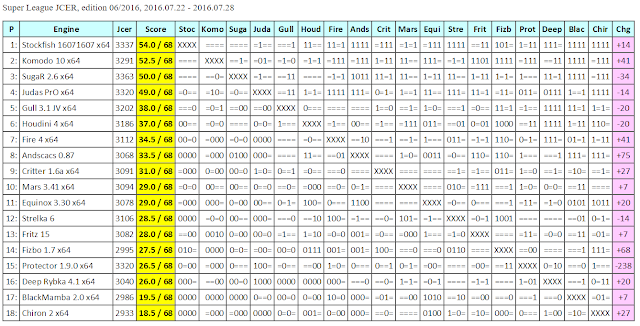 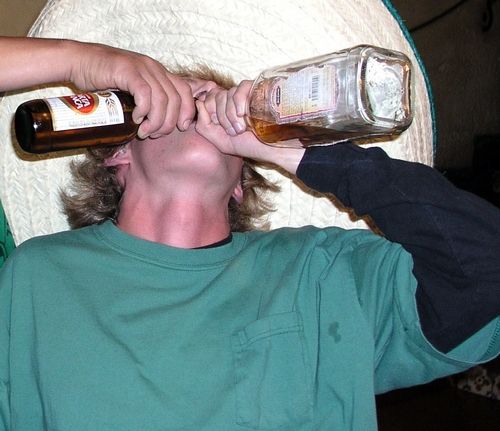 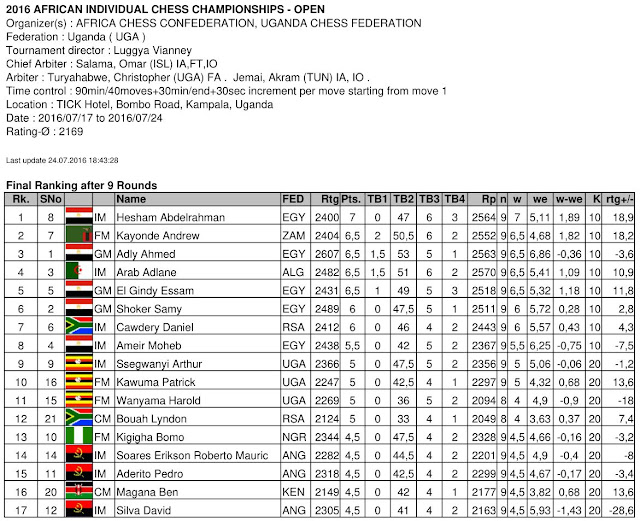 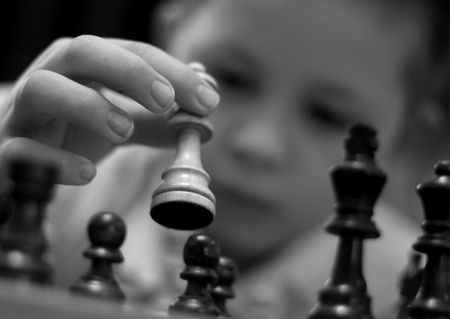 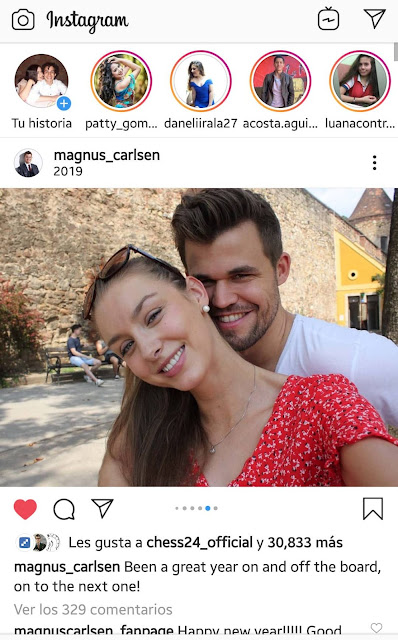 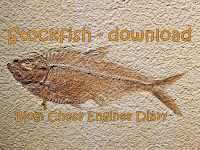 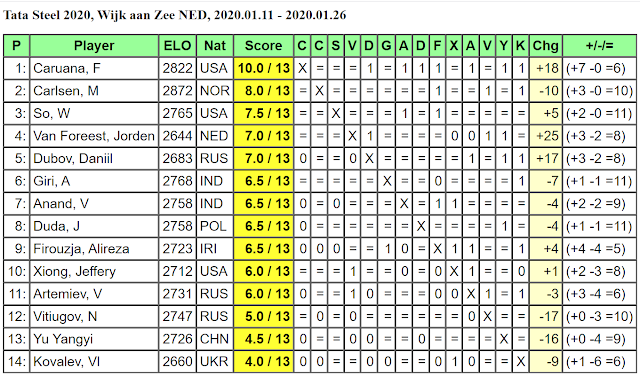 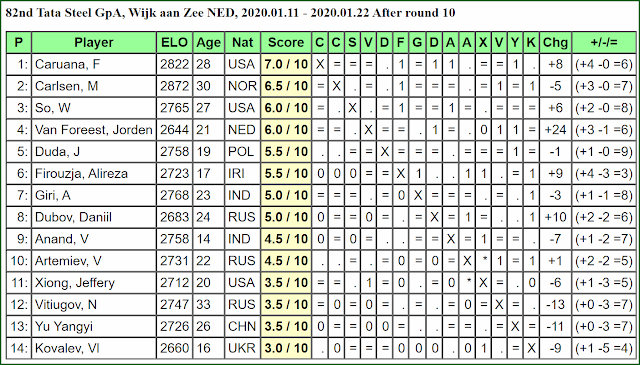 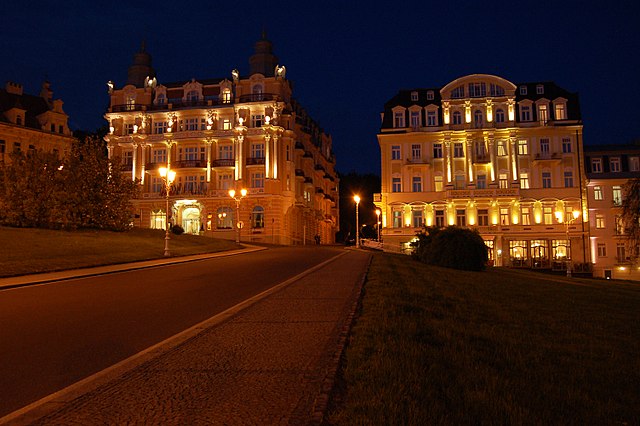 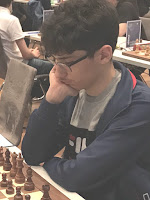 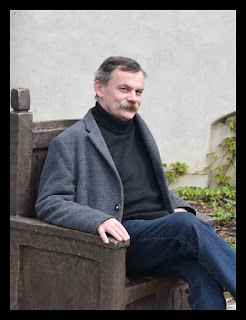 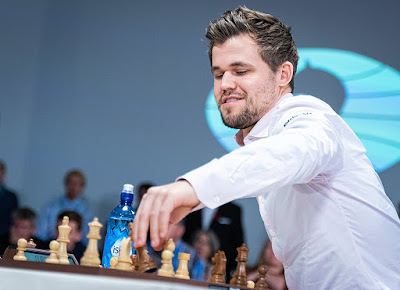 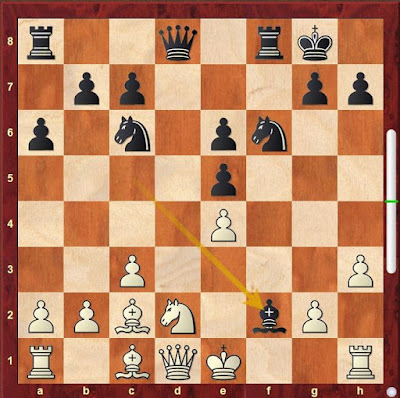